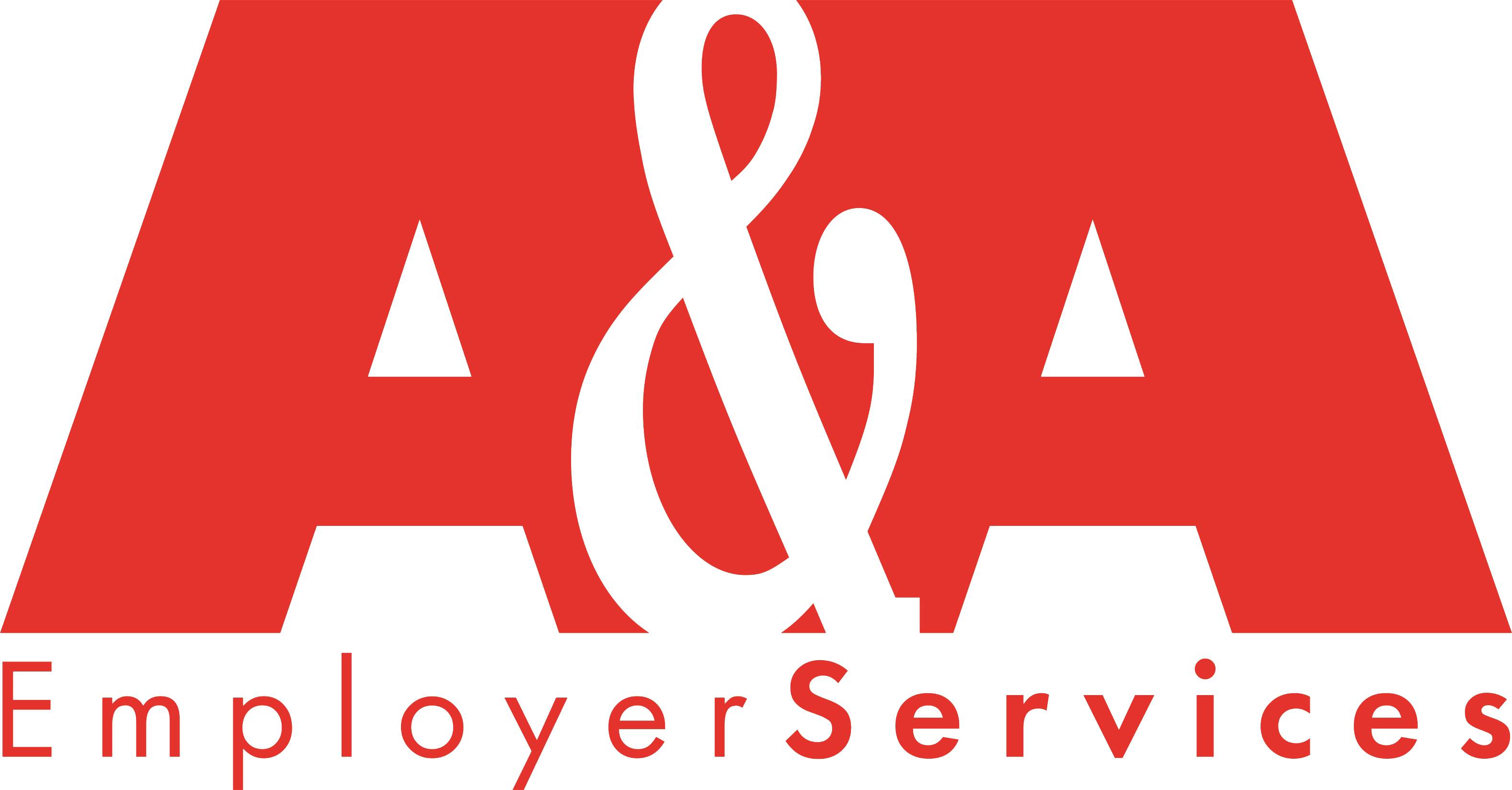 I9's... You are probably doing them wrong. Correct Your Mistakes Here.

Form I-9 is an eligibility form required by the Immigration Reform and Control Act of 1986(IRCA) to verify the identity and legal work eligibility of unauthorized immigrants. In fact, if an employer does not include the proper documents for I-9 verification, they may risk legal complications and fines. Verifying each new hire’s eligibility for employment is a critical part of the hiring process.

Required documents for I-9 verification

The following documents can be used to verify both employment authorization and identity. This means that as an employer, you should only ask a candidate to present one of the following acceptable documents. Make note that all documents must be unexpired.

If any of the previously listed documents are unavailable, a new hire would need to provide two separate documents, which could include one of the following List B documents in addition to one of the documents in List C.

3. List C: Documents that only verify the eligibility for legal work

If a candidate is not able to provide one of the documents in List A, one of the following documents must to be presented with a document from List B:

I-9forms must remain on file for at least three years after the employment period ends. If there any changes made to an employee’s I-9 form, modify the original form and note the date of the changes. It is important to regularly audit yourI-9 form on file to ensure their accuracy. For more information, please visit this link: Link

If you need help with filling out your I9's for your employees. Please schedule a time to learn about our services and how we can help, by clicking the calendar. 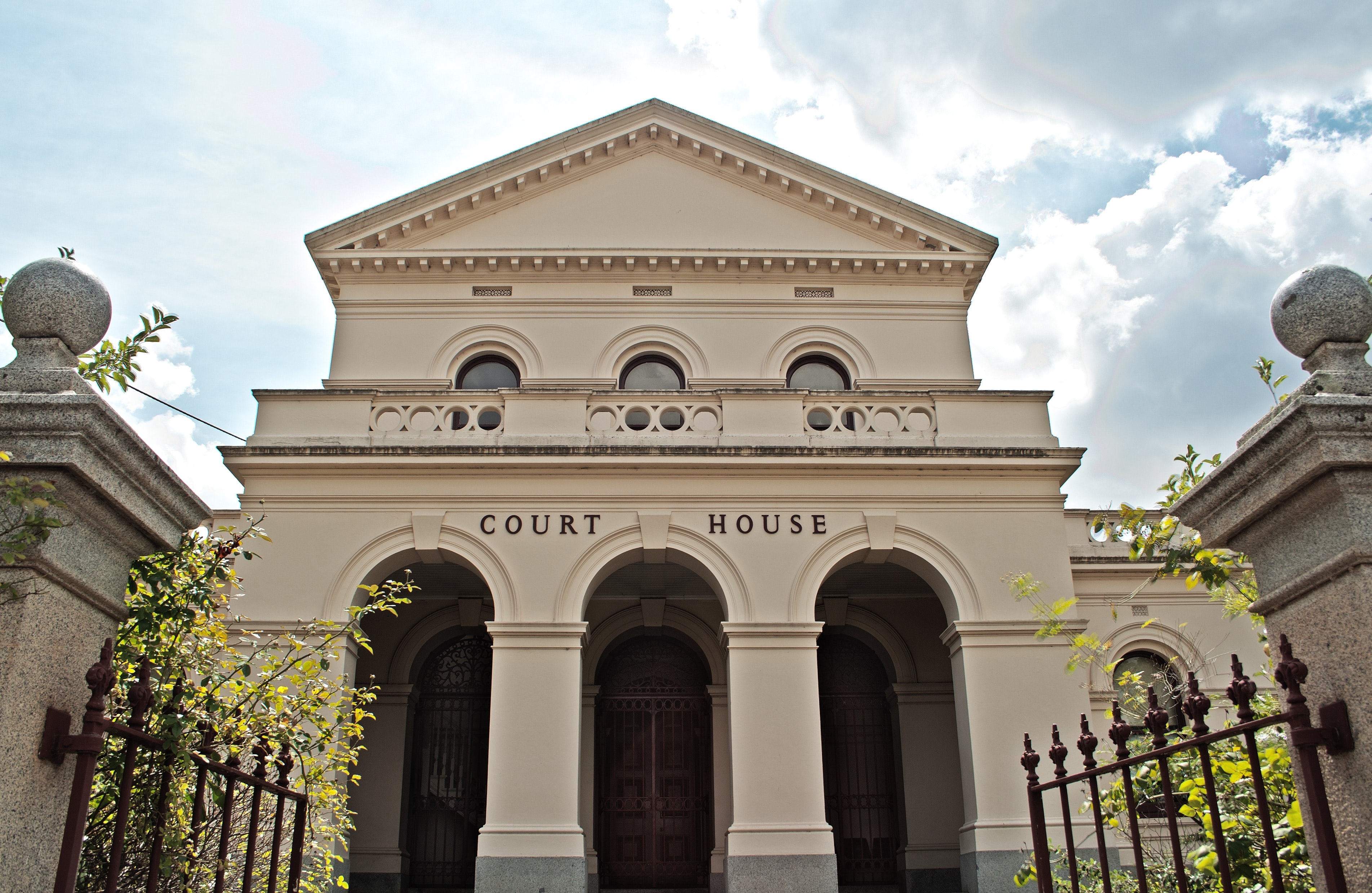 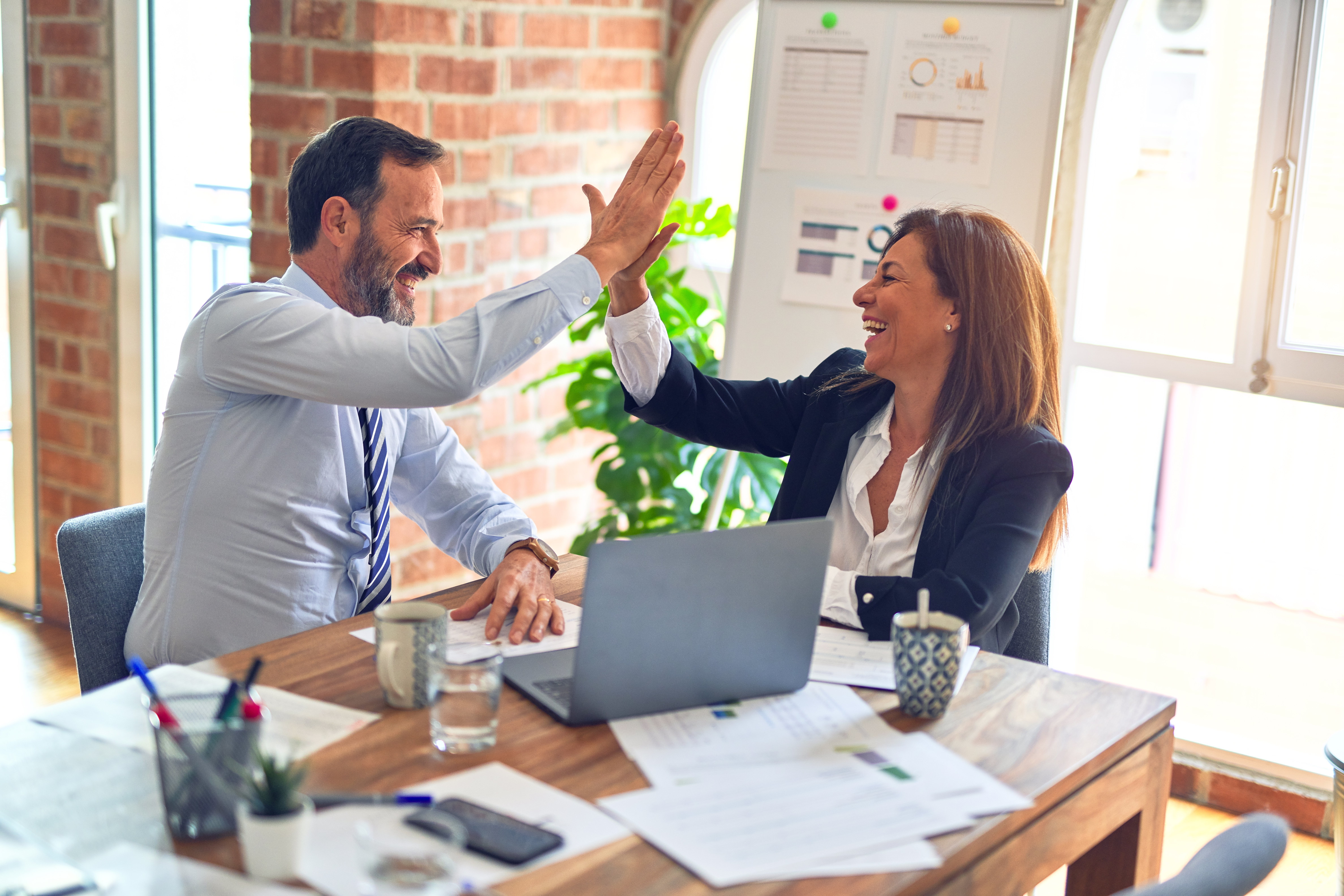